There’s a common misconception that younger generations aren’t interested in homeownership. Many people point to the fact that millennials put off purchasing their first home as a reason for this belief.

“Historically, millennials have delayed the critical lifestyle choices often linked to buying a first home, including getting married and having children, in order to further their education. This is clear in cross-generational comparisons of homeownership rates which show millennials lagging their generational predecessors.”

So, it’s partially true that some millennials have waited on homeownership to focus on other things in their lives – and that’s impacting certain housing market trends.

Data from the National Association of Realtors (NAR) indicates the average age of a first-time homebuyer is higher today than it’s been over the past 40 years. As the graph below shows, homebuyers today are purchasing their first home an average of 4 years later than people in the 1980s and early 1990s: 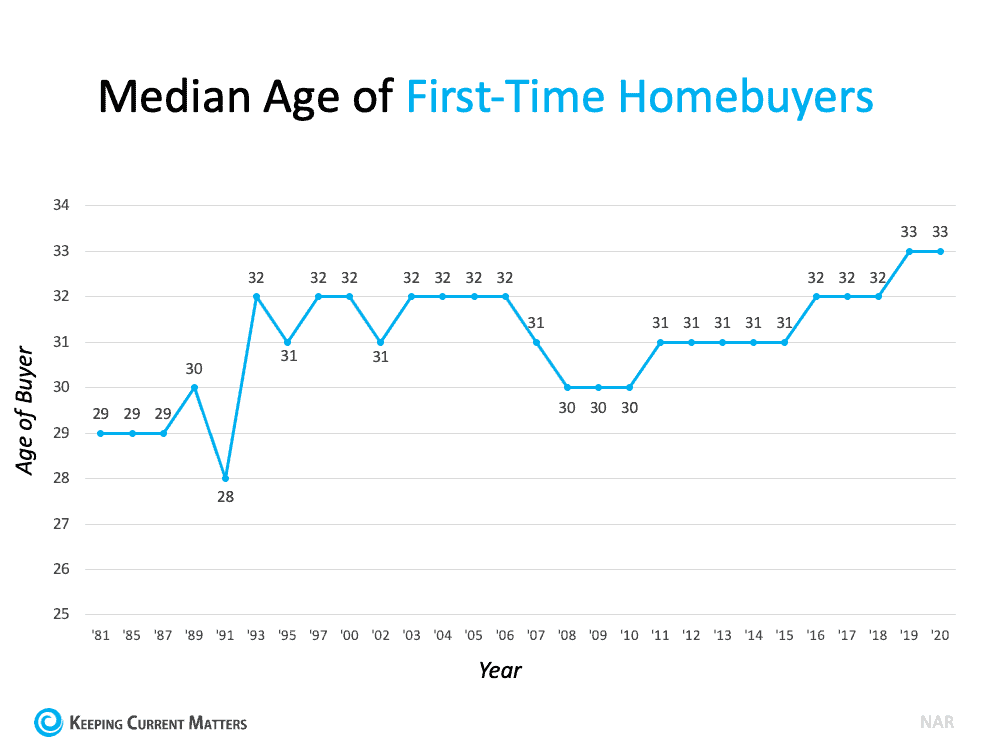 But just because millennials are hitting certain milestones later in life doesn’t mean they’re not interested in becoming homeowners. The recent U.S. Census reveals a significant increase in homeownership rates for millennials and other young homebuyers. 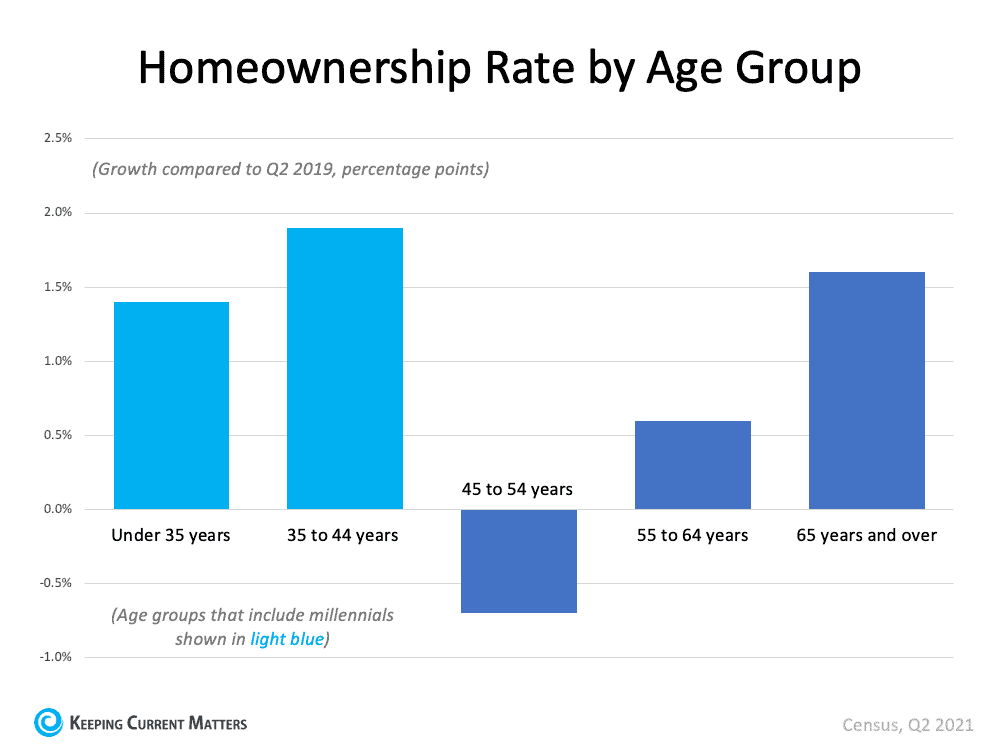 As the graph above shows, millennials are entering the market in full force, and their share of the market is growing. Based on the data, the belief that younger generations don’t want to buy homes is a misconception. In fact, the recent Capital Market Outlook report from Merrill-Lynch further drives home this point, as it specifically mentions the effect millennials are having on demand:

“Demand is very strong because the biggest demographic cohort in history is moving through the household-formation and peak home-buying stages of its life cycle.”

Kushi is following the trend of millennial homeownership and puts it more simply, saying:

As the largest generation, millennials’ impact on the market is growing as more and more people from that generation reach homebuying age – and Generation Z isn’t far behind, either. That means younger generations will likely continue to drive demand in the housing market for years to come.

If you’re a member of a younger generation and interested in purchasing a home, you’re not alone. Many of your peers are on their path to homeownership, too. Talk to a trusted real estate advisor and discuss what you can do to accomplish your homebuying goals. 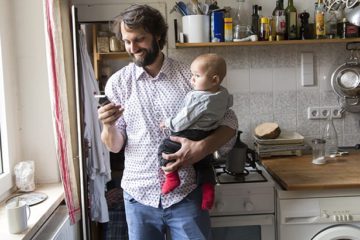 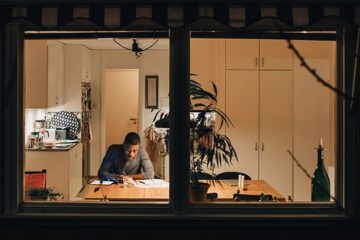 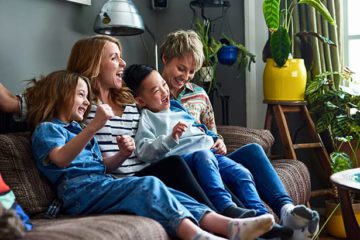 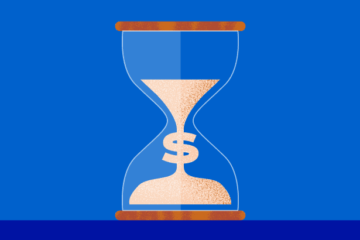 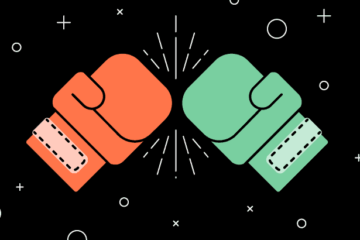 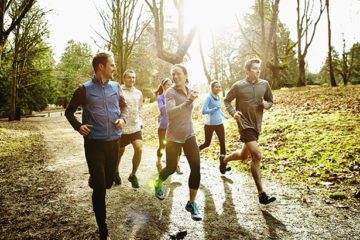 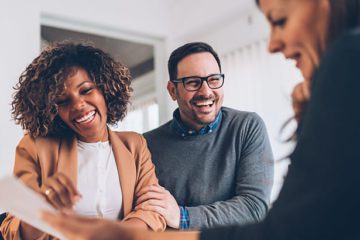 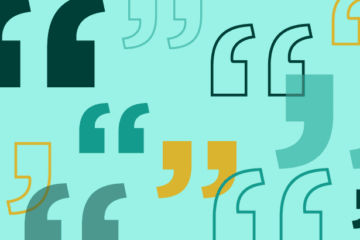